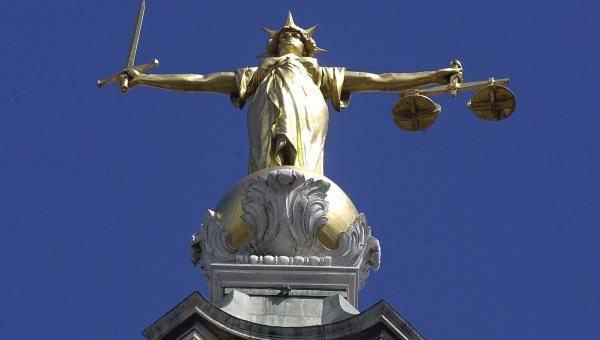 It follows news that the Wessex CPS, the prosecution service responsible for prosecuting criminal cases in Wiltshire and Swindon, has seen “a considerable improvement” in the number of successful prosecutions across all three major strands of crime that fall under the Violence Against Women and Girls umbrella.

CPS Wessex has over the last 12 months successfully convicted 72.3 per cent of rape cases (a total of 133 successful convictions), 84.1 per cent of domestic abuse cases and 84.8 per cent of serious sexual offences crimes.

These are officially the highest conviction rates nationally for a CPS area.

Sophie Stevens, head of the complex casework and rape and serious sexual offences unit for CPS Wessex, said: “We have worked tirelessly with our specialist prosecutors to improve their expertise by providing bespoke enhanced training, as well as working with our management team to better support all staff by providing them with the skills to deal with these difficult cases.

“In line with the CPS 2020 Objectives, we have continued to deliver justice for victims and witnesses by improving the quality of our casework through listening to the public as well as our VAWG scrutiny panel, which consists of members of the public who scrutinise finalised cases.”

The percentage of successful convictions for rape against women and girls varies substantially between CPS areas.

The area with the lowest rate of successful prosecutions is the South East with 52.7 per cent. The West Midlands CPS came in at 53.6 per cent while Thames and Chiltern’s rate stands at 53.5 per cent.

The percentage of successful convictions for serious sexual offences is however somewhat more uniform across the country.

The CPS area with the lowest rate is London with 72.7 per cent. The South West has a success rate of 84.1 per cent while the North East has a 79.2 per cent rate and Merseyside and Cheshire an 80.1 per cent.

Nicola Haywood, deputy chief crown prosecutor of CPS Wessex, which covers Wiltshire, Dorset, Hampshire and the Isle of Wight, said: “We have worked with our partners such as our three police forces, Her Majesty’s Court and Tribunal Service, the Probation Service and Local Criminal Justice Boards across all three counties, delivering against national objectives.

“This clearly demonstrates our commitment to championing the rights of victims and witnesses, and I am pleased that as a result we have been able to improve our service and to ensure justice for those that have suffered.”