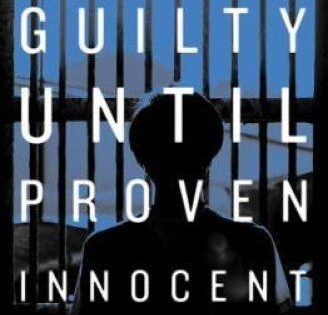 Whenever a miscarriage of justice hits the headlines, it is tempting to dismiss it as an anomaly – a minor hiccup in an otherwise healthy judicial system. Yet the cases of injustice that feature in this book reveal that they are not just minor hiccups, but symptoms of a chronic illness plaguing the British legal system.
Massive under funding, catastrophic failures in policing and shoddy legal representation have all contributed to a deepening crisis – one that the watchdog set up for the very purpose of investigating miscarriages of justice has done precious little to remedy. Indeed, little has changed since the ‘bad
old days’ of the Guildford Four and Birmingham Six.
Award winning journalist Jon Robins lifts the lid on Britain’s legal scandals and exposes the disturbing complacency that has led to many innocent people being deemed guilty, either in the eyes of the law or in the court of public opinion.